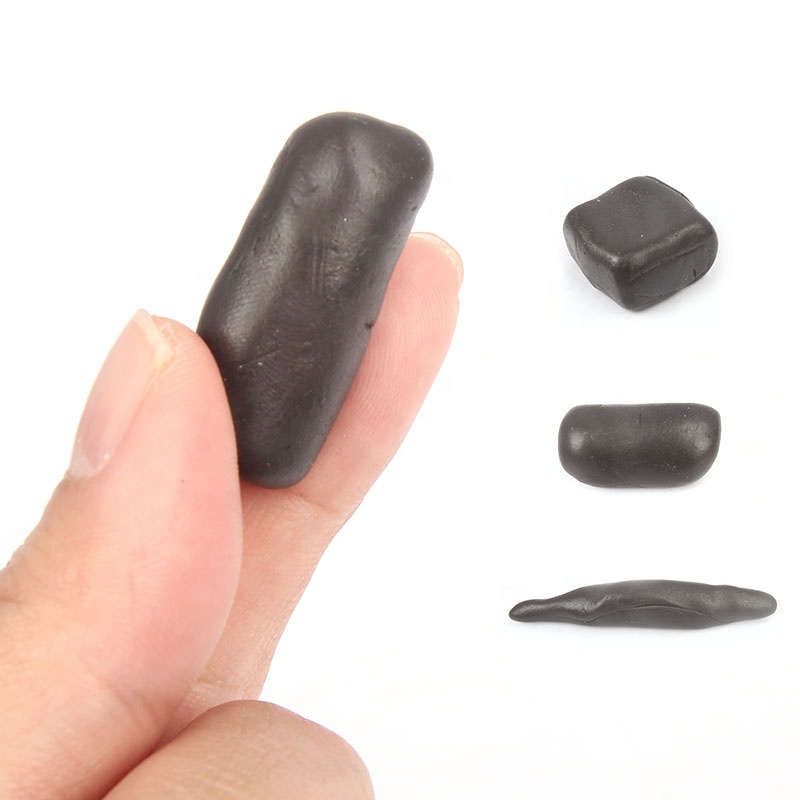 Due to its high density and plasticity, tungsten putty is often used as a counterweight, such as Pinewood Derby toy car weight for children, which is one kind of the most popular gravity sliding car toys in Western countries.

As its limited space for the car, but it need the heavy weight, then to increase the stability of the car is very important when driving and cornering. Using a high density of the weight in a narrow space will be a good idea, and tungsten material will be the best choice, because tungsten has a sludge adhesion and easy to make into various shapes according to the needs of the players themselves, in small body but high density, at this point, it is better than traditional weight in high density. In fishing field, tungsten plastic usually made as fishing sinker, which could accelerate weight of the sinker sinking speed in the water, besides, the material is non-toxic and non-polluting, so it has been widely adopted.

Tungsten putty versatility, can be used:

3.Delivery time : about 15days or 25days after payment received

compay could not only manufacture tungsten putty and tungsten plastic as per client’s requirement, but also could provide customer with special professional server such as package, label, color, etc. If have any interests, please contact email:1009503986@qq.com or 18673324968